Israel’s Central Bureau of Statistics published data this week on new settlement starts in the second quarter of 2017 (April-June). The data, purportedly showing a dramatic decline (75%) in construction, compared to the same period in 2016.

Hagit Ofran, the Director of Peace Now’s Settlement Watch, set the record straight – noting that starts in any given period reflect planning that took place months and years before. Construction happening today, for example, reflects approvals and tenders from two to three years ago. In light of this reality, the relatively low number of starts in the second quarter of 2017 has nothing to do with overall settlement trends, or with current settlement policies. These current settlement policies, reflected in a huge massive wave of settlement approvals seen (so far) in 2017 – a wave the indicates the settlement floodgates have opened – will result in a corresponding spike in settlement starts down the line (at which point the Israeli government will claim “it’s not our fault, this was all approved long ago!”).

Israel Government Sides with Illegal Outpost in Fight Against Demolition 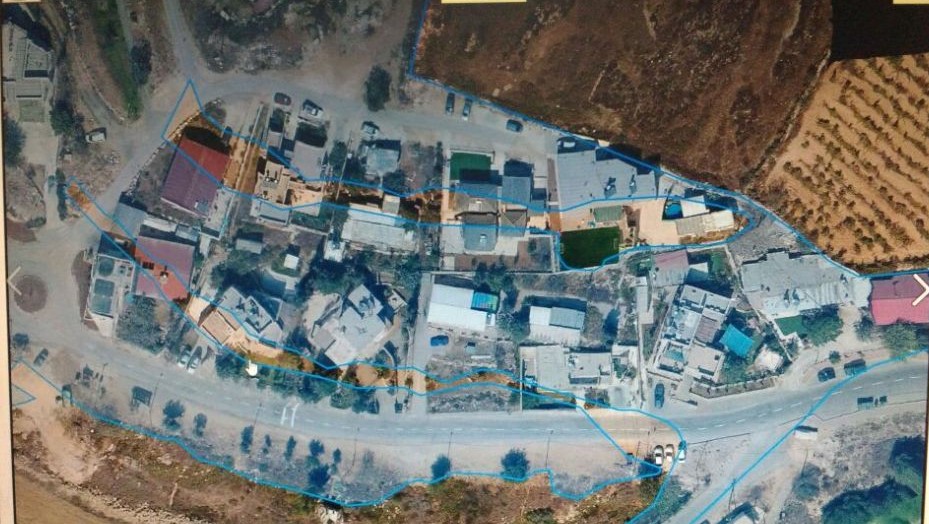 The High Court of Justice has ordered the demolition of 15 structures located in the Netiv Ha’avot outpost, built on land recognized by Israel as privately owned by Palestinians. In response to a last minute petition the outpost’s leaders filed with the High Court of Justice, the Israeli government expressed its support for their proposal to save 6 of the buildings from complete demolition; instead, the proposal offers to demolish only the “problematic parts” of the structures – i.e., where they cross into the pockets of privately-owned Palestinian land that run through the middle of the outpost. The High Court is set to make a final ruling on the petition on September 13th.

It is worth pointing out that every structure in the Netiv Ha’avot outpost was built in violation of Israeli planning laws. The outpost is an unauthorized expansion of the Elazar settlement, located southwest of Bethlehem. Only the 15 buildings that were built on private Palestinian land face demolition; if Israel enforced its own planning laws, the entire outpost would be razed. Last month, the Attorney General ordered the Defense Ministry to create a special unit to enforce Israeli planning laws specifically in settlements and outposts (in conjunction with the passage of the Regulation law permitting legalization of most illegal settlement construction and land seizures).

Kerem Navot (aka, Naboth’s Vineyard – the organization founded by anti-settlement legend Dror Etkes) has a cheeky look at how Netanyahu’s promise to build new homes in the Beit El settlement by the end of this month is coming to fruition. According to the report, the settlement has conspired with the government to build a new Border Police base south of the settlement 0- based on alleged security needs of the settlers. And what about the existing Border Police station for the settlement? That’s where the new units will be built. Two birds with one stone: more settlement units for Beit El, plus more land taken for settlements, to accommodate the entirely unnecessary new police station.

The Beit El settlement was established in 1977, on land previously seized by Israel for military purposes. A second military seizure in 1979 enabled Beit El to expand. This method of establishing and expanding settlements has been repeatedly challenged in Israeli courts. The Israeli group Yesh Din led one such petition against Beit El, seeking to have the second seizure annulled; that petition was dismissed earlier this year. Yesh Din writes,

The State understood that it was impossible to legally defend the land theft that has been ongoing in Beit El for 40 years on land that was seized for arbitrary reasons, but it refrained, once again, from defending the rights of the weakest population, simply because they are Palestinians. Despite this, we at Yesh Din will continue to fight against the dispossession of Palestinians and the infringement of their rights.

As a reminder, Beit El is the settlement that current U.S. Ambassador to Israel David Friedman personally donated to and fundraised for in his capacity as President of the American Friends of Beit El charity from 2011 until his appointment (he dedicated at least one building in the settlement which bears his name).

Beit El is also slated to have a security wall built between one side of the settlement and the al-Jalazoun Palestinian refugee camp.